Validation: the recognition or affirmation that a person or their feelings or opinions are valid or worthwhile.

This is one of the reasons many people never take off in life and even if it seems that they have, psychologically they really don’t go anywhere great because they don’t feel validated! I know, you don’t need anyone’s validation right? Wrong! You do. This is why you get upset when you don’t feel seen or accepted by certain people. It’s because you want their approval. Admit it. You do. But here’s the problem, even after they give it to you, you want more. Wanting validation is a trap. It’s never enough until you resolve you are enough.

See, you could have all the credentials in the world and look good on paper, but a resume is still just a resume. Who you are and who you believe you are is really an inside job. Most people never really take off because no matter how much validation they get, they never really believe it. Then there is this constant need for it, this unending need to feel needed. This insatiable appetite for more affirmation and acceptance, this is how you know you still need to work through some issues. Like seriously, I can see if you’re a young child or even a teenager; you do need affirmation. When a person is growing up they need more emotional support and affirmation than a healthy adult should. I have two adult children and a teenager and the amount of attention and praise and encouragement I give my teenager is substantial to what my adult children receive from me and that’s absolutely appropriate! In the event an “adult” is upset because they’re not being praised or encouraged as much as a child is, this is an indicator that the adult needs an adjustment in their perspective of what’s reasonable versus what’s unreasonable support.

I’ve never seen a healthy adult get upset on an airplane when the flight crew gives a child access to the pilot and even those complimentary “wings” they hand out to them as a way of encouraging them and making them feel comfortable on their flight. This is what all of us who are older and more experienced in life and mature are supposed to do for others. We should be helping give people their “wings” and supporting them on this flight called life. We give out wings when we love without strings. When we go out of our way to show kindness and grace. We give out wings when we pray for and encourage others. We shouldn’t ever feel jealous or envious when we see someone getting wings. We shouldn’t make it about us and ever feel some kind of way when someone else is being affirmed or validated. Made me think about how it was when I was growing up a Preachers kid in church. While we were (my brothers and I) the ones who were always there, we didn’t always get affirmed when we should have because the idea behind it was “let’s not make anyone else feel bad.” But shouldn’t we be free to applaud those who are doing significant things instead of worrying about offending those who aren’t? In school they give out grades according to what you earn, not focusing on making underachievers feel good about their lack of excellence.

This is why I refuse to minimize impactful people or dim the light on greatness to protect the self esteem of people who aren’t making the same effort. Life’s not like that. You don’t get to live in the same house as someone who’s working harder than you. I mean hopefully not. The point is, it’s unfair to create an environment that places MVP and Allstar effort at the same level as benchwarmers. They don’t do it in the NBA, NFL, Music Industry, Corporate world, why should you do it all anywhere either? Celebrate greatness! Applaud excellence in others the same way you want it done for you. Wouldn’t you be ticked if you did six figure work and got paid minimum wage money? Apply the same level of principle to others as you want for yourself. This is not a daycare. This is life and the flight is so much more enjoyable when we stop pretending we don’t want to soar! 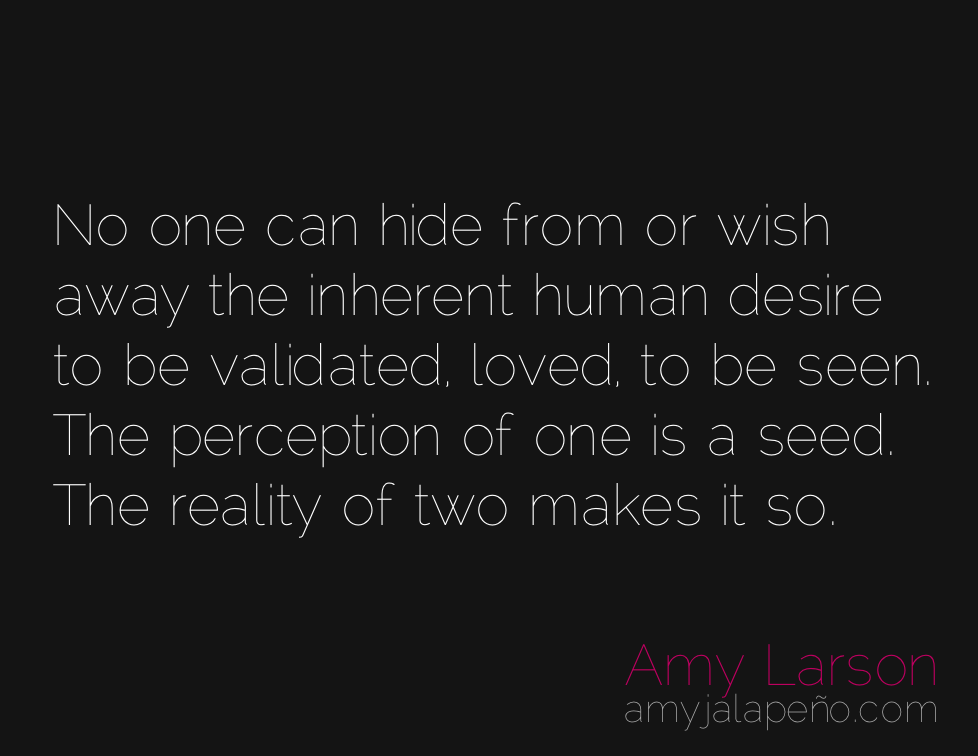