Ever been made to believe you’re the problem because your opinions, choices, plans, ideas or decisions aren’t pleasing to the group you’re technically supposed to be a part of? It’s crazy how controlling, narcissistic cult like groups will begin to work hard to try and destroy you when you step up and speak your mind. What’s wrong with you speaking your truth? Why’s that so upsetting to some people?

There’s something wrong with a group of people who get upset with you when you’re no longer willing to lie or give political responses and instead say what you believe. There’s something dark about people who get mad and try to bully and shun you when you no longer tolerate their control and abuse. When you begin to see the way some groups use their control to oppress and dominate and then you make a decision that you’re no longer interested. When you decide you are going to start unashamedly thinking for yourself and that if saying yes to them makes you dishonor your own spirit, that you don’t choose to give away that power anymore. This is when you will inevitably be called the devil. You’ll be the one who needs to be talked to. They’ll get together and discuss you as if talking to you is sooo hard. Controllers always work hard to make you seem unreasonable for having a different opinion than theirs. Don’t let them manipulate you. I believe they do this because they have to gang up on you. They are utterly powerless without “support” to do whatever they have to do and they lack integrity when it comes to their agenda. The flying monkeys aka puppets they have under their hypnotic power will try to use their charm to get you alone so they can talk “some sense into you.” This is nothing more than gaslighting. Gaslighting is a technique often used by narcissistic people who love to manipulate and make other people feel like they’re wrong for standing up to their abuse. Don’t fall for it. Stand your ground.

What’s so wrong with people having their own ideas and perspectives anyway? What’s wrong with approaching your life the way you feel is best? Nothing, unless you are trying to break free from a cult or a cult like family, Mother, father, church, group or community,… The whole idea of freethinking and being an individual with creativity and passion for experiencing your own life in your own way is often frowned upon by people connected to narcissistic thinking. Usually, the narcissistic family strongly believes that their image and reputation is more important than the self esteem, support and love of the person they have all of this “concern” for. Most of these people are actually more concerned about how they’re going to be perceived if you don’t do the right things with your life. Selfish agenda! They seem to feel that you owe them your undying allegiance and compliance in life without question. Don’t involve financial support in the equation, then they use that to make you even more of a slave to their control and abuse.

They ultimately believe they know what’s best for you, above God or anyone or anything else. They pretty much feel like their expectations and their expertise need to be followed to a T. They have a superiority complex and their grandiose ideas about who they are will often be projected onto you. They feel as though they own you and you are a piece of property they have acquired. This is how they can discard you and treat you so poorly when you don’t agree with or go along with their plans for your life. It is a form of domestic violence but often covert abusers say a lot of harmful things and follow it with statements like “I’m only saying this because I love you, I only want the best for you, blah blah blah,….

These control freaks believe in their minds that they have somehow sacrificed so much for you, so this makes you now obligated to do whatever they think you should do. This is why you have to go to their alma mater. You’re obligated to wear their hand me down wedding dress, stay at the family church, pledge the same fraternity or sorority and the list goes on and on. Most people, until they grow up and become secure and self differentiated, have this unreasonable desire to please their parents which is why they go along to with their often outrageous demands and will even convince themselves that “mother, father, community knows best.” These same individuals who drink the kool aid end up going along to get along and unfortunately grow old, bitter and resentful because they actually never did anything they wanted.

Some of you today are fully invested in careers, businesses, relationships and pursuits that you hate and the only reason you’re knee deep in doing what you’re doing is because someone you wanted to please told you to do it. Sure, you asked for their advice, but that doesn’t mean you had to take it, does it? Some of you didn’t ask for their advice, but you shared your plans with them because you care too much about what they think. Why do you need their agreement with so much of your life plans is the real question? Why are you still needing to share your every move with them and then you get upset when they tell you they think you should do something else? Stop looking for them to give you the green light on every single decision you have to make. This is cult like thinking. You’re so drenched in this model that it’s going to take some time for you unlearn this and stop looking for them to say they approve or not. Most of what you’re trying to avoid when you look for their involvement and approval is the rejection or the shunning that takes place when you become a self defined person.

It’s scary but can I tell you that it’s necessary for you to live out your life’s purpose on this flight called life. Cults don’t let people fly. As a matter of fact they thrive on keeping people in their place! You’re not meant to live in a box. Break away from the controllers. Break away from the people who only want you in their life if you’re a yes person controlled by the system they identify with. Be free! That is when you’ll begin to soar and go to destinations you never thought possible. Get free from the opinions of people and go to your next level! 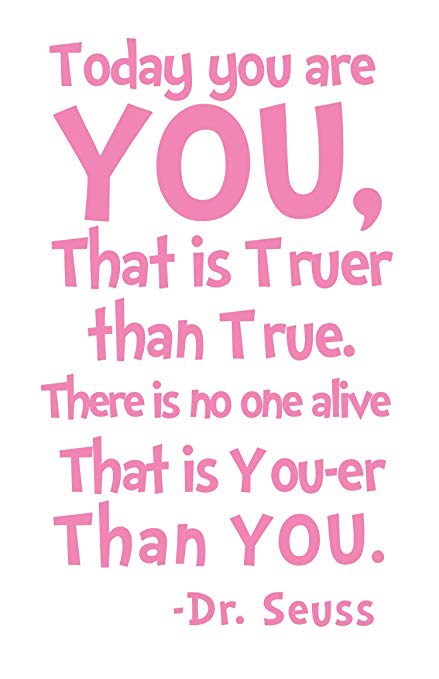