The power went out at the airport while we were waiting for our flight out. No lights. No air conditioning. No vending machines. Only a few things were operational, I guess they were on a back up generator. Basically nothing was working! The power was out for at least 20 minutes, and I lie to you not; at least 10 -12 people walked over to that elevator, pushed the button and waited for it to work. Obviously it never did. But that didn’t stop them from hitting it and trying to force something that’s not working to open for them. That’s word right there. How many of us are doing that in real life too? These people waiting for the elevator to come must not have made the connection that they couldn’t go up on something that wasn’t hooked up to working power.

My husband became the official bearer of the bad news to everyone. “The power is out sir! The power is out, so the elevator doesn’t work ma’am!” He actually had to say this to not just one or two people, but almost a dozen grown men and women. This got me to thinking how many of us are oblivious to what’s working in our lives versus what’s not working? How many of us think we can go somewhere on an “elevator” that’s not connected to a functioning power source? This could be the same way some of us are in relationships where we have been waiting on something thats virtually unable to get us to the next level. How many of us have been waiting and waiting on a supposed connection to one day help us go somewhere great when it’s never going to take us anywhere. Just pushing and pushing like the proverbial button on the elevator but it never comes and really doesn’t even have the capability to do a blessed thing for us. I’m here to tell you today, stop waiting on them – they’re powerless!! If a person could do something for you, wouldn’t they have done it by now? Most of these folk out here who want you to do free stuff for them are narcissist who prey on people’s kindness. At the end of the day, they never have any intention of making this relationship beneficial to you. Stop pushing the button and calling them and reaching out to them and trying to walk on eggshells with them. Stop letting them play games with your time and talent. They’re not going to do anything for you. As a matter fact, in most cases they can’t do anything for themselves. They will just stick around and get the goody out of you and pimp you and abuse your generosity and when you finally speak up for yourself, they’ll paint you out to be a bad person. I’m a bad person for excepting something in return for my time and creativity? Isn’t that what I deserve? See that’s how you know you’re dealing with a sociopath.

I recently have had to see some of these toxic people in my world for who and what they are. Users!!! Don’t let the users keep you stuck waiting on them to take you to the next level. My simple advice to my coachable friends is don’t let anyone take advantage of you. Many of the people and things we rely on don’t even have the capacity, good nature or juice to push us or promote us to the next level anyway! I’ve run into master manipulators who’s ultimate agenda is to keep me in a box, producing greatness for their own personal promotion and benefit. Sadly, some people come into our lives pretending to be genuine and posing to be powerful influencers. Wolves in sheeps clothing is what they really are and when you speak up for yourself watch the mask fall off. All the while, they are just like this powerless elevator; they aren’t connected to a source that’s able to move anything other than their over inflated ego forward.

See it for what it is. Move on. There’s something better out there for you. When you move beyond them you won’t have to deal with such a waste of your time. You won’t feel mistreated and devalued. You are going somewhere great and it’s not contingent on messed up people with warped mentalities. Shake it off and stay amazing. You’re going places and I’m so excited you stopped waiting on a powerless person to get you there. 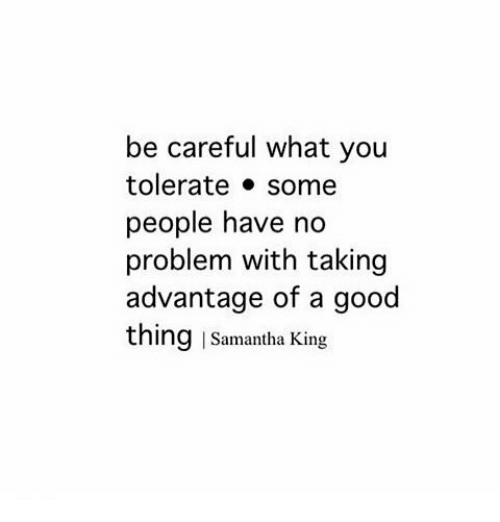 4 thoughts on “Stop waiting on a powerless person to get you there!”