Our assignment is to help people soar! To help them take off and go places! Our assignment is to help people get their wings back. Where life and circumstances have broken them and blocked their will to get up, we are here to help people HEAL! At least I know I am. But sadly I’m noticing the more transparent people (like me) are about their story, the more the cult aka dysfunctional tainted community, family, work environment, church system tries to blackball, silence, ignore, shun, minimize and inflict more pain on them. It’s this mafia mentality in almost every arena. It’s gross!

Just because you make it seem like you have it all together, doesn’t mean you get to use a bunch of big words, flash your credentials and call people dumb or even use a bunch of religious jargon to put down and insult people who are not where you are, or who are processing real pain and trauma. Even your silence when someone says they’re confused, they don’t understand or they’re hurting is cruel, unbelievable and awful. It’s spiritual malpractice to see a person in pain and be a person who’s equipped to help them and not do anything. Not only that, it’s condescending, belittling and rude. It’s insensitive and emotionally abusive to think you’re better than anyone. But yet, I receive lately so many inbox “interventions” and fake hugs and sarcastic words of encouragement that are just masking self righteousness! It’s mind blowing, belittling and rude. I’m not sure what it’s doing for people when they approach other people as if they are better than them. I don’t know, maybe it makes you feel grandiose, superior and more spiritual than the rest of us mere humans. If you asked me, it actually makes you look even more disingenuous, mean and cruel.

See, where people are is where they are. Some people have been through some really traumatic events. And those experiences are very real for those of us who have gone through them. So even if you think you can’t relate, it still doesn’t give you the right to try and invalidate the pain of someone else or make fun of those of us who have been through horrible experiences. And to make matters worse, those of you who use your knowledge, wisdom or even the scripture as a means to minimize another person’s pain, that’s even more insulting. Believe it or not; people who are working on total healing have knowledge, wisdom and even know God too. So, to tell us to get over what hurt us, or to even try to judge our relationship with God or our intellect because we haven’t healed fast enough for you,…..proves how abusive you have become. It always shows how ineffective you are with all your expertise when you dishonor who we are. Shouldn’t someone with all your knowledge know that’s no way to help heal someone? If you were really such a great man or woman of God, you would be able to see how to help support those of us in need. But no, you’re too busy being superior. Here’s an idea – Wouldn’t it be nice to actually be a kind friend, brother or a sister to someone who you consider beneath you? Maybe that’s asking for too much with you and all your fine constituents busy putting on your events, conferences, services and photo shoots and doing such notable things. Maybe, just maybe helping mentor and encourage and support people who you pretend to care for would actually make a better impact than trying to prove you’re so great and wonderful. See, I hate to burst your bubble but doing that would actually help. Doing that would also mean taking time to discern that someone is struggling in the area of genuine support. That would also mean you getting off your high horse and being sincere for once and having a difficult conversation with someone like me who’s trying to understand how people who are supposed to be nice are so mean. How people who are supposed to represent Jesus don’t seem represent Him at all outside the pulpit.

So, this is exactly why I left the tainted system. This is why I left plastic conversations where people act happy to see you but they are just putting on a show. This is why I left rooms where people are saying one thing with their mouths and another thing in their heart. See, if you’re like me you can feel it. Even when it comes to family and friends and your circle. I can no longer surround myself with people who want to play mind games and act nice nasty. I’m not interested. I am now officially a part of no denomination. I am no longer down with anyone or anything that forces me to force myself to smile, to have to go along and pretend in anyway. I’m not part of the cult. I’m drawn to genuine connections with people who don’t tolerate me anymore. That’s why I am free to even express myself without fear of who will accept me and who won’t. More than anything, I accept me. God accepts me. What a feeling of peace and liberty. To know that God is helping me to soar and go places other people could never take me. I’m not down with any type of abuse and you shouldn’t be either. Whether it’s Family abuse. Friend abuse. Work abuse. Spiritual abuse. Psychological abuse. Count me out. I’m going somewhere great and it doesn’t require me participating in small talk or doing any fake smiling. I’m flying far away from abuse. 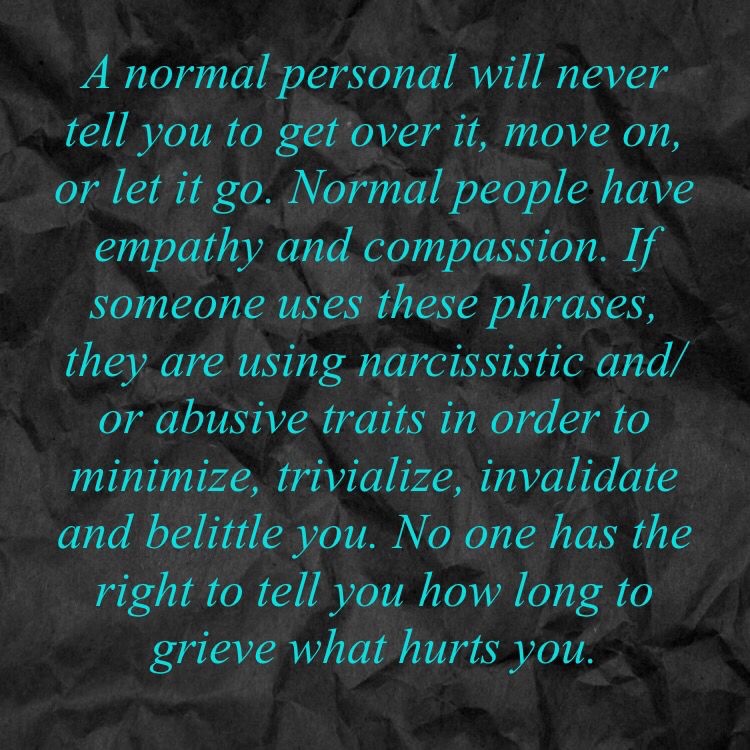 4 thoughts on “Flying Away From Abuse”