I sent my dad a text the other day when he was about to travel to Baltimore. The message was short and simple. It read: “Safe Travels! See you when you get here!” He quickly replied “We’re about to take off NOW!” Immediately my spirit leaped! It was prophetic to say the least. We really are about about to take off NOW!

Whatever we prepare ourselves to do, we really can do now, not later. Wherever we have enough faith and vision to see ourselves going, we can actually go. The sky really is the limit! It’s truly up to us individually how things go from here. We decide how amazing our now, later, day, week, life will be. If we all start constructing a life we don’t need to constantly escape from, we can stop postponing our take off until later. If we intentionally begin surrounding ourselves with people who push us toward the best us that we can conjure up in our wildest imaginations, we can get there! If we would only remove all the doubt, worry, fear, insecurity, paranoia, anxiety and stress and start making the needed adjustments to live our best life now; then we would see it’s really achievable now, not later.

To all my coachable friends here’s what I want you to do. Take out your calendar and begin by taking an hour out your schedule and blocking it by calling it NOW TIME. Take that hour and fill it with whatever feeds your soul NOW. Fill it with whatever forces you into your destiny NOW. If you’ve been putting off the book, the project, the business, your education, your vision, the healthy lifestyle change, the pull to draw closer in your spiritual walk; invest an hour into yourself NOW. Many of you are not about to take off now only because your now is filled with things that are causing you to drift further and further away from your desired destination. As you drift further and further away from your hopes and dreams, you will begin to feel more and more comfortable accepting a watered down version of you that compromises your take off NOW.

Don’t be someone whose take off is delayed because you refuse to confront what needs to be confronted in your now. Confront laziness, apathy and the mentality of the comfortable. Confront the insatiable need so many have to be understood by everyone. Everyone doesn’t have the capacity to handle the scope and the depth of the vision you have for your life NOW. Some won’t be able to see what you’re talking about it until it’s undeniable, in your face, tangible and real! Don’t waste your precious time on people that will only appreciate your dreams when everyone else does. Don’t waste time on people that get everything you’re saying late aka “laters.” Tell people who can’t see your now,..later! They don’t have the aptitude to see that far ahead anyway. They’re “later” type folk. They’ll get it later. They’ll see it later. They’ll buy what you’re selling later.

Right now you need now people in your life who get “it” and you now. People who see your vision now, not after everyone else jumps on the bandwagon. The ones who are ready now are the ones you can move towards take off with quickly. Don’t continue to share your dreams and ideas with anyone who’s not excited with you now! Look at the way they handle you now. If they don’t honor you now, send them into your later. If they don’t share your enthusiasm now, tell them you’ll talk to them later. Look at your life and make an honest assessment. Are you your worse enemy because you’re trying to make your now happen with people who won’t get it until later!? The hard truth is, even the people around you aren’t responsible for your take off being delayed. You are the one who has to make the decision.

Do I take off now or do I put it off until later? I suggest now because tomorrow is not promised to any of us. 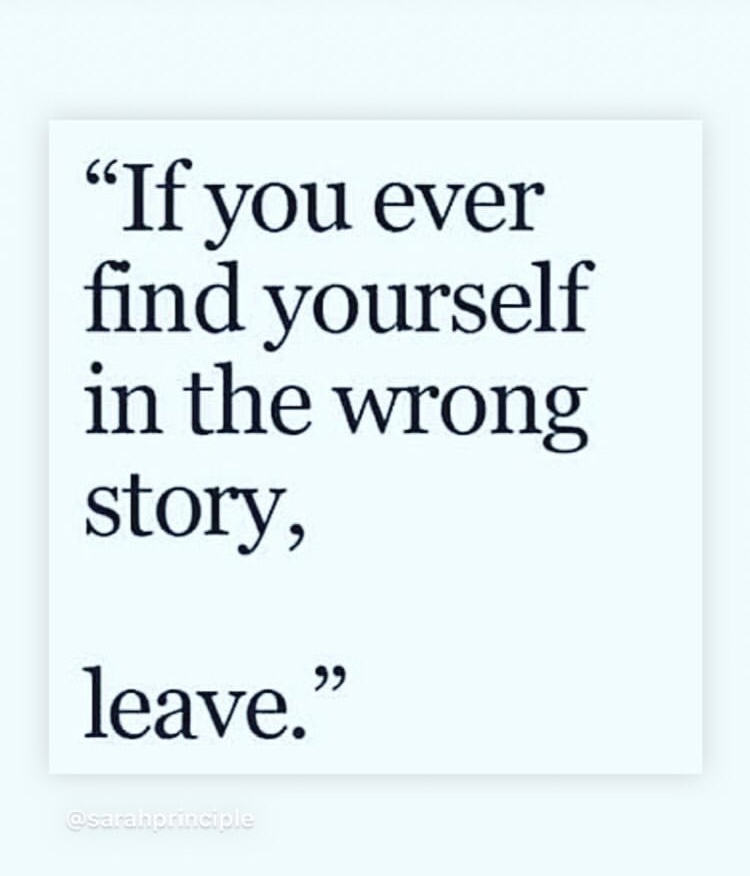 2 thoughts on “We’re About To Take Off NOW, Not Later!”